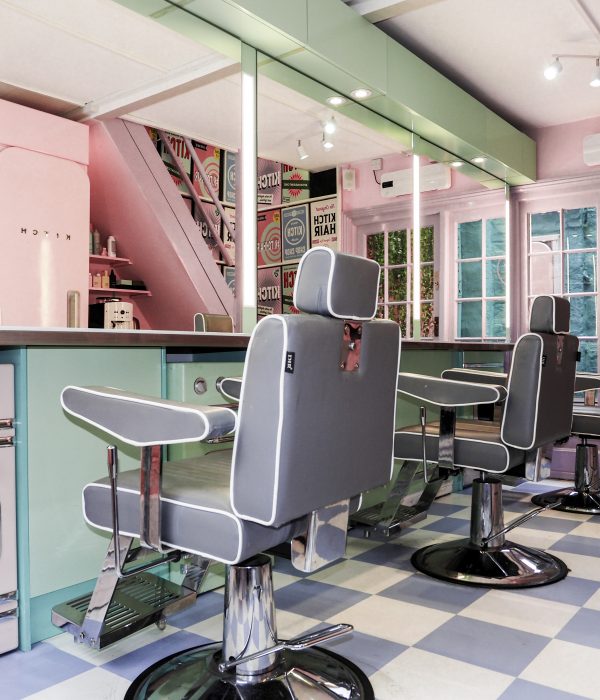 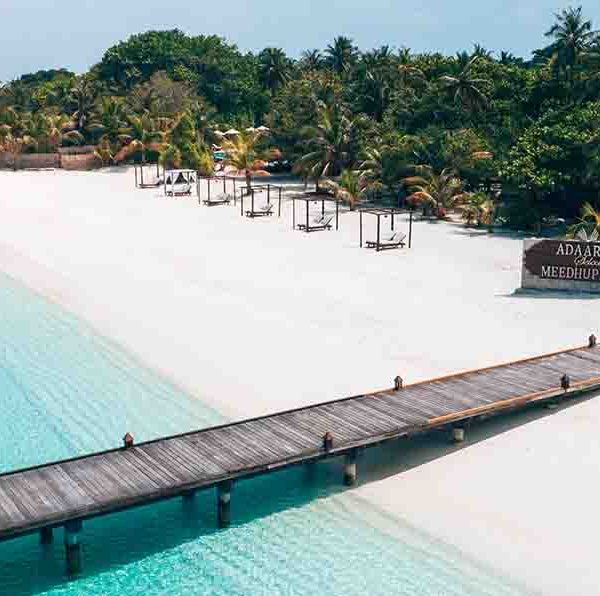 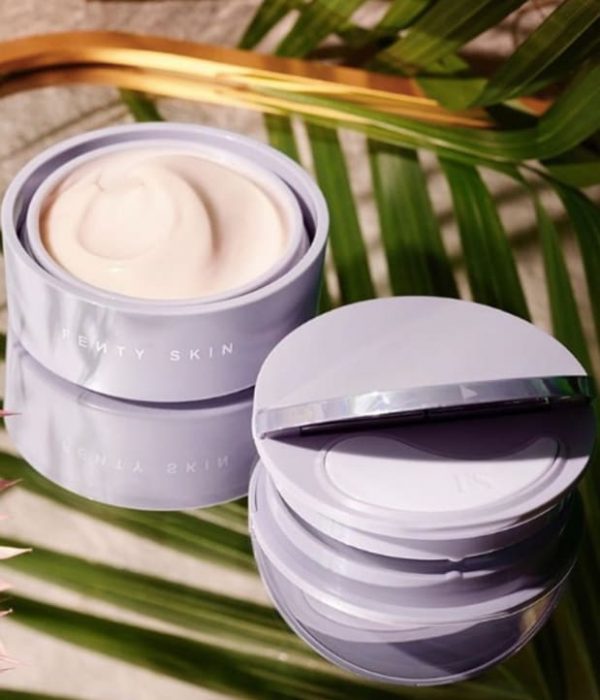 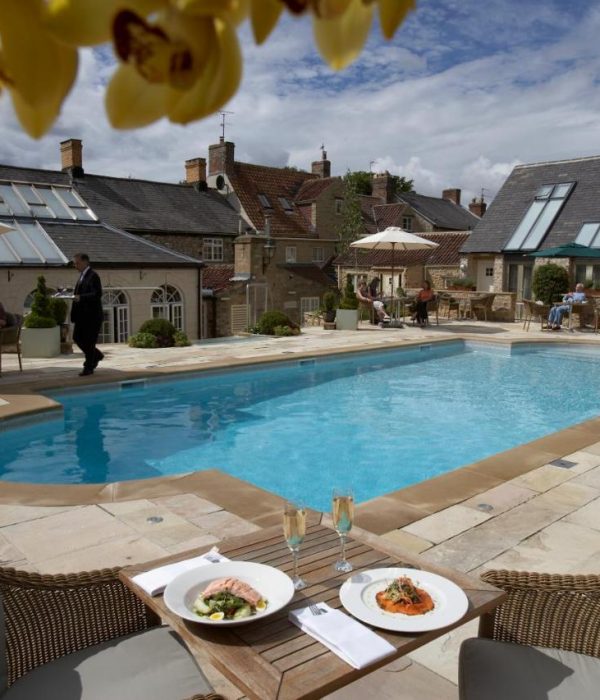 The Late Style icon Isabella Blow has been paid tribute to in a new exhibition at summerset house, displaying her legendary and extensive wardrobe. Curated by the style mavericks friend and fellow fashion Fanatic, Daphne Guiness, this show is lovingly put together to celebrate not only Blows clothes, But her life’s work and ideologies.

“The decision to put Isabella’s wardrobe on display was a natural progression; it felt like what she would have wanted,” Guinness said in an interview. “I bought the collection because I couldn’t bear for it to be dispersed; it was her life’s work – her legacy. What better way of celebrating that legacy than allowing the world to view it?”

One of the most important private collections of the millennial decades in British fashion design, including pieces from the many designer talents she discovered and launched, such as Alexander McQueen, Philip Treacy, Hussein Chalayan and Julien Macdonald.

Displaying over 100 pieces from her wardrobe, many styled from photographs of how Blow wore them originally. It also features portraits from numerous photographers and huge images of blows editorial work at numerous magazines from her time in the industry.

Guinness went on to say “She was once quoted as saying, ‘It’s about the craft, not the crap’, and that was something she stood by. The exhibition pays tribute to her idiosyncrasies, her quirks, her wit, her dark humour and also her love of grandeur. You don’t get characters like that anymore – there’s no one of her infamy around in fashion now.”