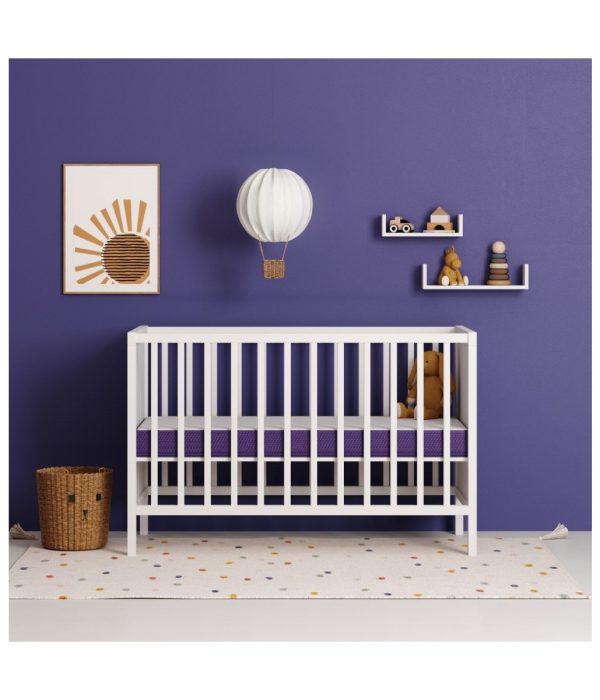 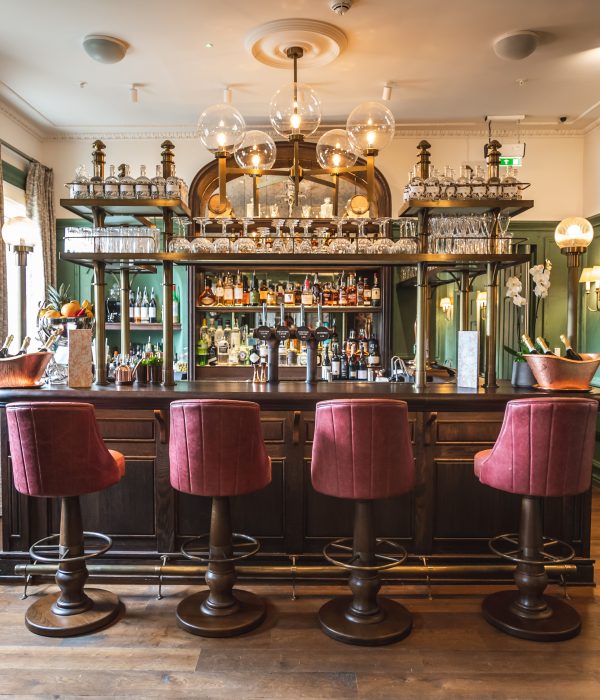 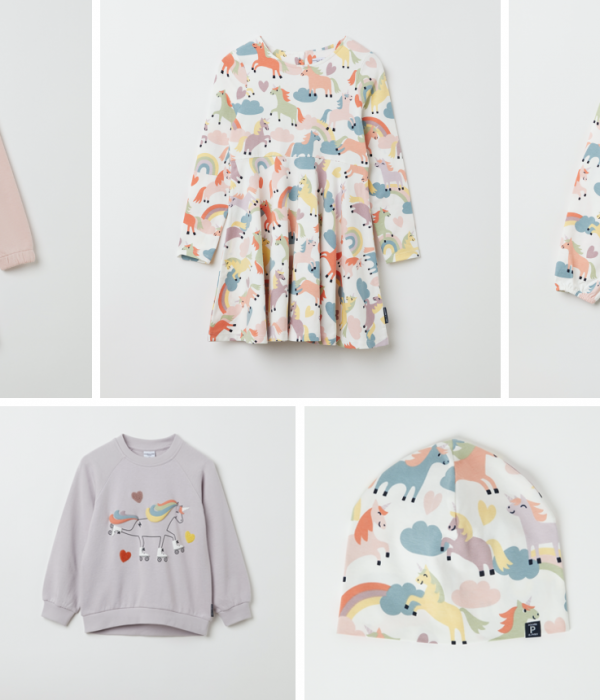 The Beauty Column: The Make Up Debate: What Men Think

On the whole, men are usually quite simple to deconstruct and understand. If you feed them, hand them beer and let them watch the football (preferably all at the same time) you’re usually in the good books. That is, until it comes to makeup – a somewhat sensitive topic in mens’ minds. You’d think that the extensive effort us girls go to in order to look nice would be appreciated, wouldn’t you?

It’s a bit of a catch 22 really because if you wear it, you’re lacking self-confidence and don’t feel comfortable in your own skin, but if you don’t wear it, you look rough as hell and could do with putting some slap on. I know all men aren’t the same and some are advocates for natural beauty, I’m simply referring to the typical arrogant, chauvinistic alpha male who is too busy taking selfies of his guns to construct a logical sentence and have a legit opinion on the matter.

One of my guy friends made a valid point recently and said ‘don’t pretend to be a packet of ready salted if you’re really a Worcester sauce. When it comes to the point where you have to open up and really show what’s inside, you will only be fooling yourself’. Wise words or what? Although the comparison to a packet of crisps might be a little absurd, the concept is dead on. If you’re all about that no makeup life, then rock it. But alternatively, if you’re happy wearing a full face of makeup day in day out, then don’t stop just because a guy doesn’t dig it.

There’s a common misconception that girls wear makeup to attract guys. We don’t. We wear it to feel good about ourselves and if that in turn attracts the opposite sex, so be it. I’m not being funny, but I don’t pick three shades from my Urban Decay Naked Palette because I think the hot guy I saw at the bar last week will appreciate my choice of colours and blending skills, I choose them because I like them. Truth is, guys don’t care if you’ve used your high street or high end mascara. They probably don’t even know what YSL stands for and if they think you’ve got too little or too much makeup on, tell them where to go. You have my permission to be impolite.

The point I’m trying to make is that you can’t please everyone, so focus on pleasing yourself. Some guys like a girl who takes time on her appearance and wears makeup, and some are all about the ‘hair tied, sweatpants, chillin’ with no makeup on’ thang. But first things first, do your thang and do it with confidence. Another top point from my guy friend is that ‘beauty is about the overall aura of a girl’ and is a combination of a number of aspects – not just your bronzer and your choice of lippy.

You can find more from Nicole on her blog www.lifeofatraineejournalist.com