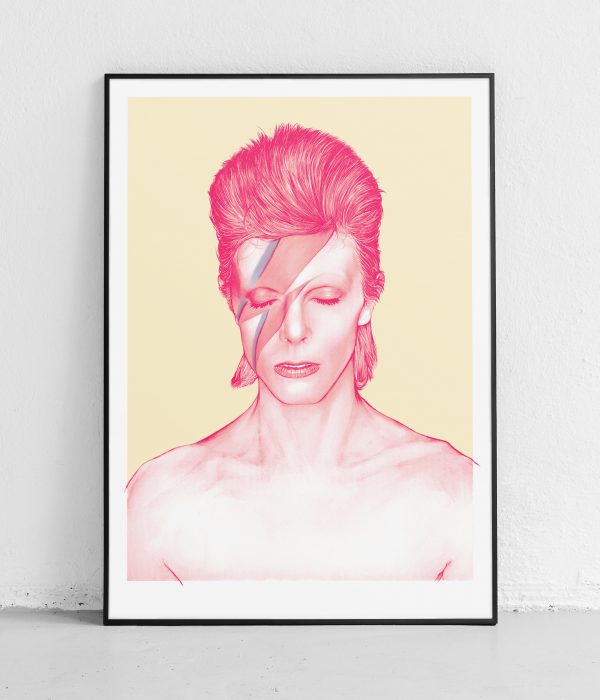 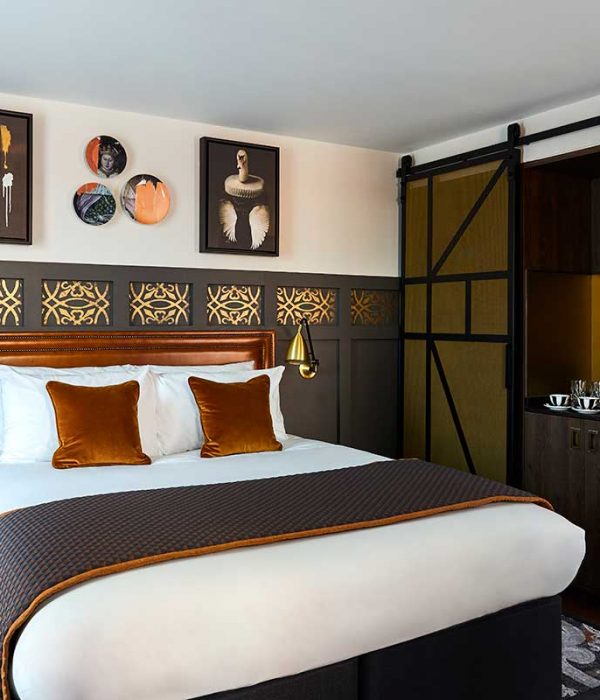 For the December issue of French Vogue, fashion icon, designer, and pop legend, Victoria Beckham was enlisted to become guest editor-in-chief, with fantastic results. The renowned designer worked closely with Emmanuelle Alt, editor of the magazine, as they created intimate photos of Victoria herself, and husband David Beckham.

The issue includes a detailed profile of David, alongside fashion stories photographed by David Sims, extracts from Victoria’s personal photo album, and a ‘teatime chat’ with Valentino, who is one of her dear friends. Expect romantic and smouldering images of the happy couple that are truly elegant and classic, with David looking dashing in a tuxedo alongside his beautiful wife. The pair have opened up about their marriage in the magazine, and told all about what has made their marriage as strong as ever, after 14 years of being happily married.

Victoria was said to be a perfectionist, much like anyone who is passionate about their work, and it sure does show with her contribution to this Christmas issue of the world famous magazine!