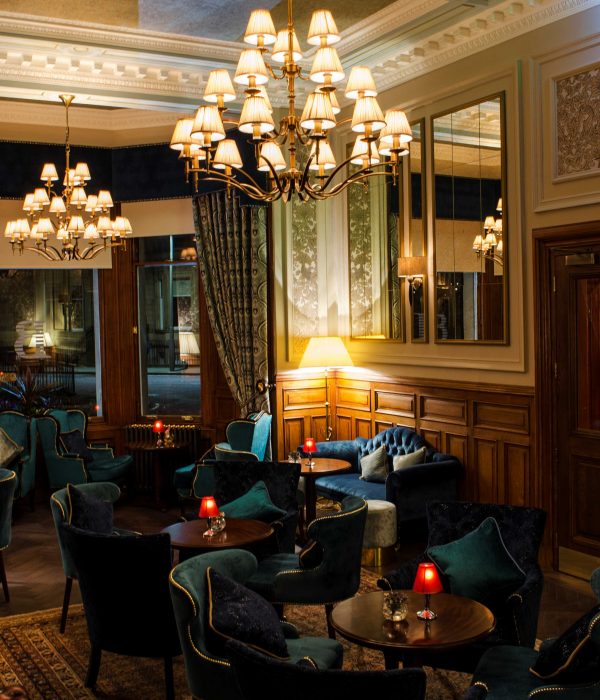 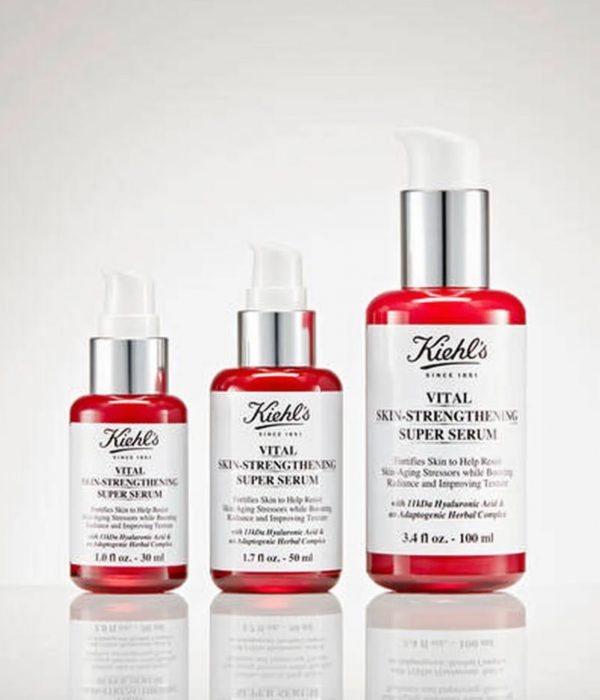 There’s nothing quite like a juicy burger, so when I was recently invited to check out Byron, I jumped at the chance.

Heading to the Covent Garden restaurant on a Tuesday evening after a wine-fuelled Bank Holiday weekend – it felt like all our prayers had been answered. It was just the kind of food me and my friend were desperately in need of.

Byron was born thanks to Tom Byng, who ventured over to the USA and was inspired by their delicious burgers. Teaming up with head chef Fred Smith, the duo launched Byron in 2007, bringing irresistible burgers to our side of the pond.

Despite being a weekday, it was still buzzing with diners. The interior of the restaurant was light and airy, while there was a nod to the classic American diner with a selection of red leather booths.

Warmly greeted, we settled into our seats and perused the menu. It goes without saying that there’s plenty of beef on the menu, but there were other burger options such as the likes of chicken and vegan. And as well as good old chips, other sides tempting us included chicken wings,slaw and sweet potato fries.

But what really grabbed our attention were the new cheesy additions. Cheese fries, mac and cheese and halloumi fries – we were drooling over it all.

Eventually, I settled on The Smokey burger, while my non-meat eating friend went for The Plantastic, but swapped the vegan cheese for ordinary. We decided to share onion rings and halloumi fries, too.

Sipping on our glasses of red wine, we soaked up the atmosphere while we waited for our meals to arrive. Soon enough, our lovely waitress had brought over our feast.

The patty in my burger was perfectly cooked with a pink middle that was smothered in delicious cheddar cheese and crispy onions. Streaky bacon, pickles and a smoked chilli BBQ mayo set were also packed into the bun – it was full of flavour and so juicy.

My friend’s ‘Beyond Meat’ burger was also superb – it had such a similar taste and texture to beef that she initially thought she’d bitten into the wrong one! It was also enhanced with melted cheese, a tangy pickled onion sauce and crisp lettuce.

The sides were also super tasty. Our halloumi fries were crisp on the outside, while the middle had that classic, springy halloumi texture we all love. Some of the onion rings did have a slight sogginess where there was too much batter, but the others were crispy and moreish.

With still room for something a little sweet, we decided to share a salted caramel brownie – and it did not disappoint. Perfectly getting the balance of sweet and salty, it had a gorgeous gooey middle and was accompanied by a simple dollop of vanilla ice cream.

Walking to the tube station, our bellies were full and happy. If a burger is what you’re craving, then Byron is high up there. A varied menu, quality burgers and flavoursome dishes – it ticks all the boxes.